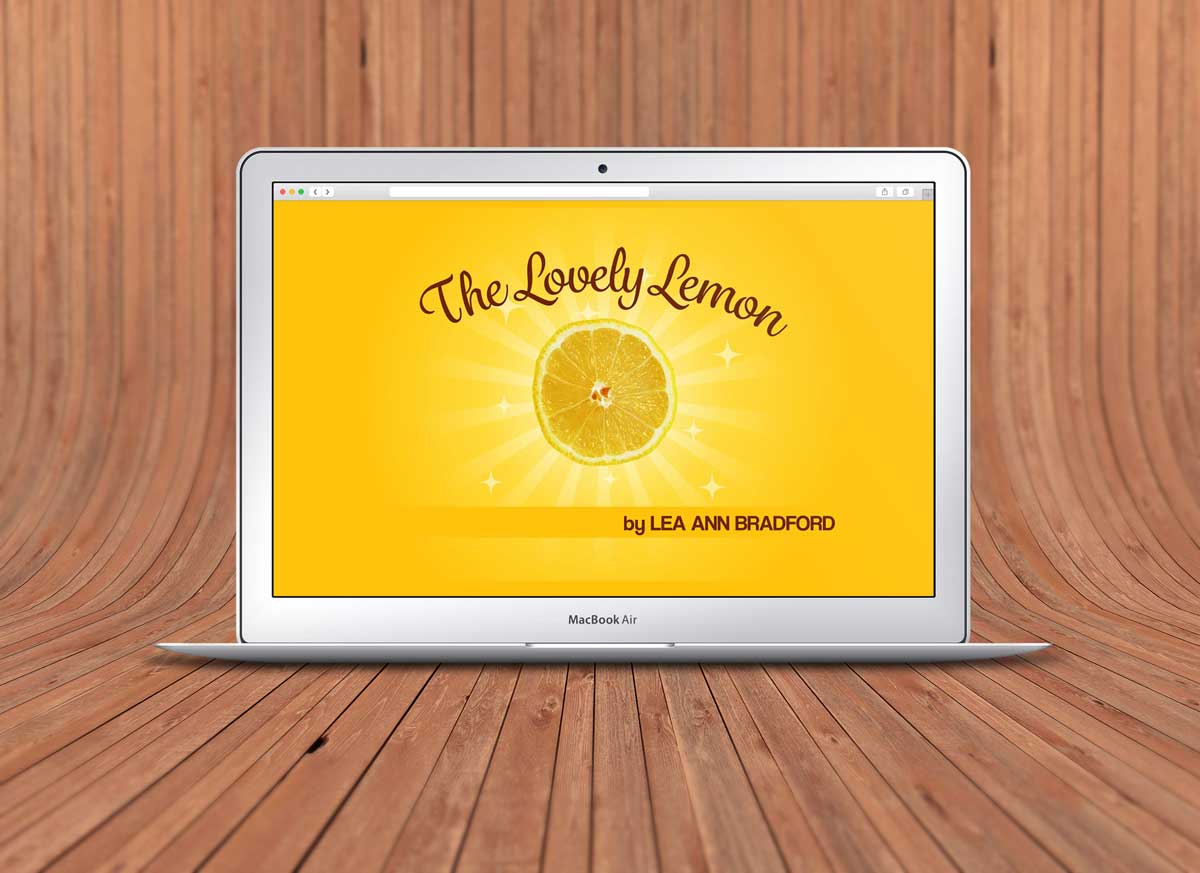 The Lovely Lemon is a project that I completed to showcase my ability to create several pieces in various styles all based on upon a common theme.  I also wanted to explore animating different art pieces, so you will find links to the animated versions as well.

I compiled all of the different pieces into an epub that can be easily downloaded for viewing.


Scroll down for detailed descriptions of each piece. 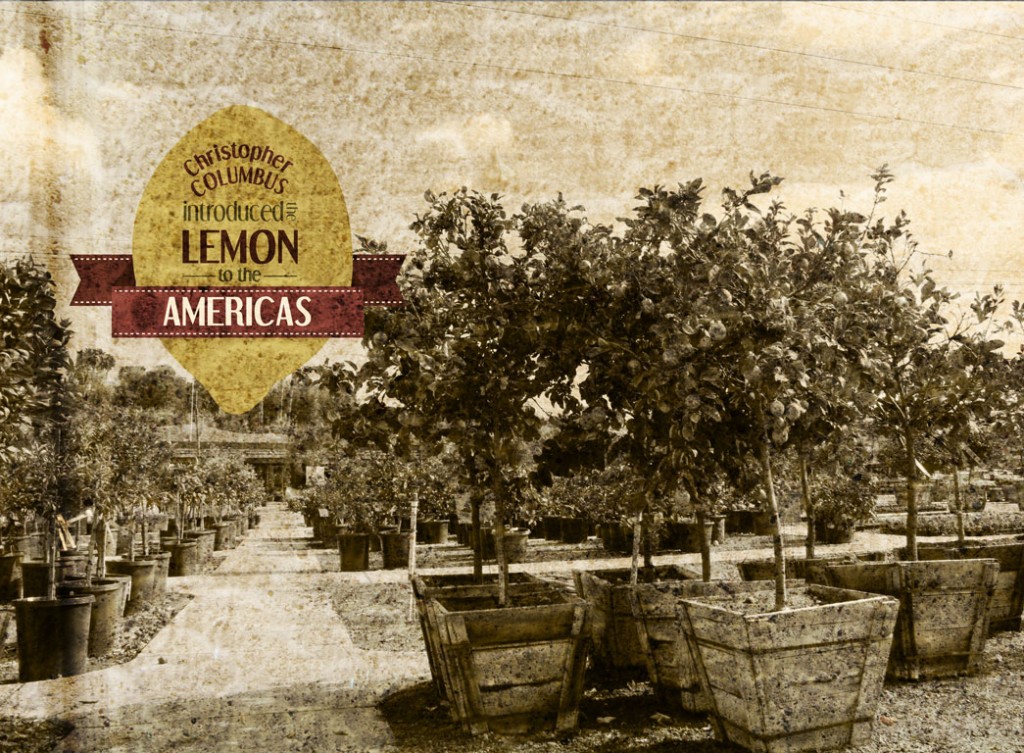 This piece began with an original photo I shot of lemon trees taken at a local nursery.  I layered textures over the photo and applied a filter to give the piece an old look.  A badge with an historical fact added a typography element to the piece. 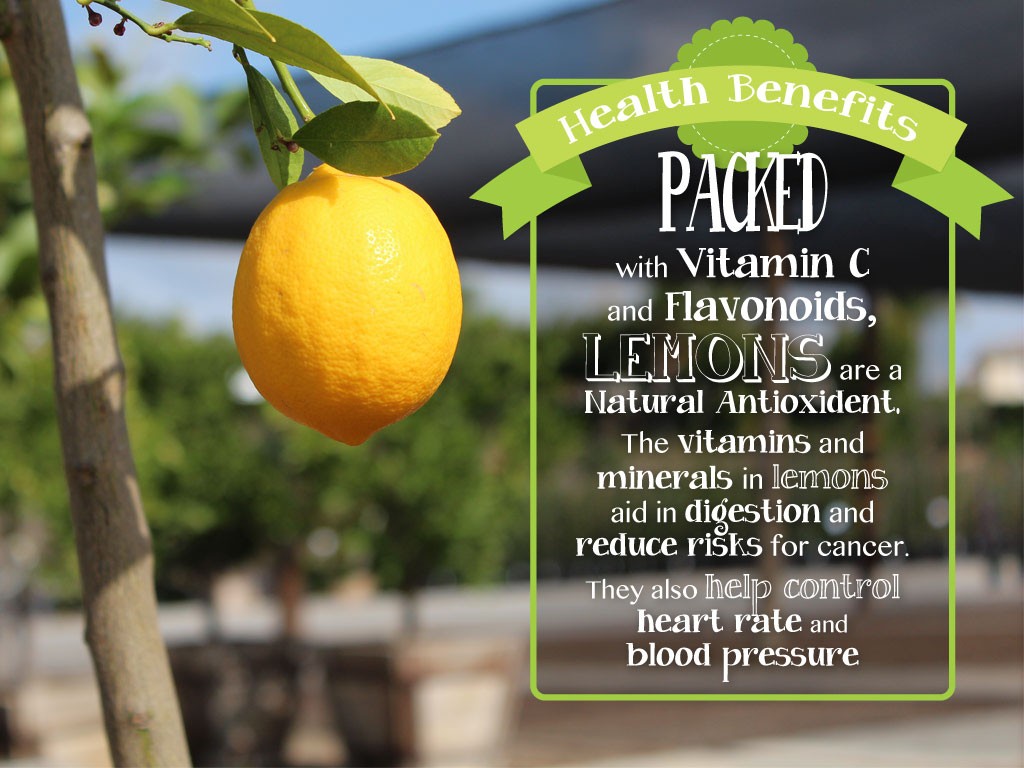 This piece is a lovely photograph of a lemon I shot at a local nursery.  The typography and graphic element was added in Adobe Illustrator. 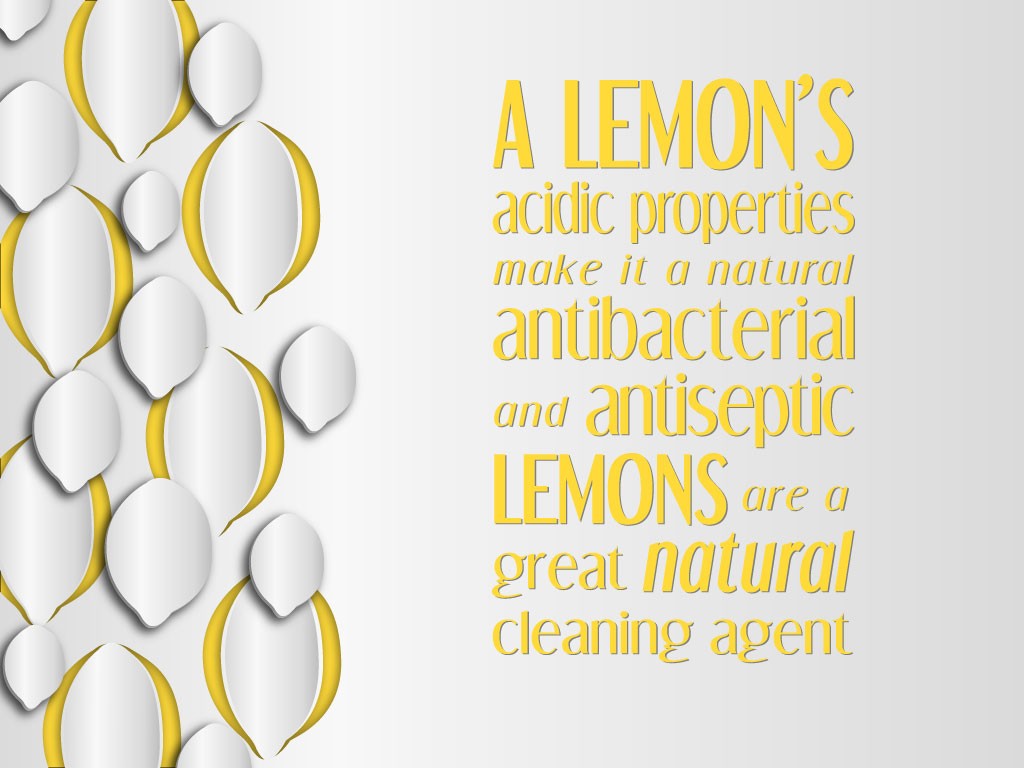 This piece was created completely in Adobe Illustrator using cut-outs and gradients to give a three dimensional effect. 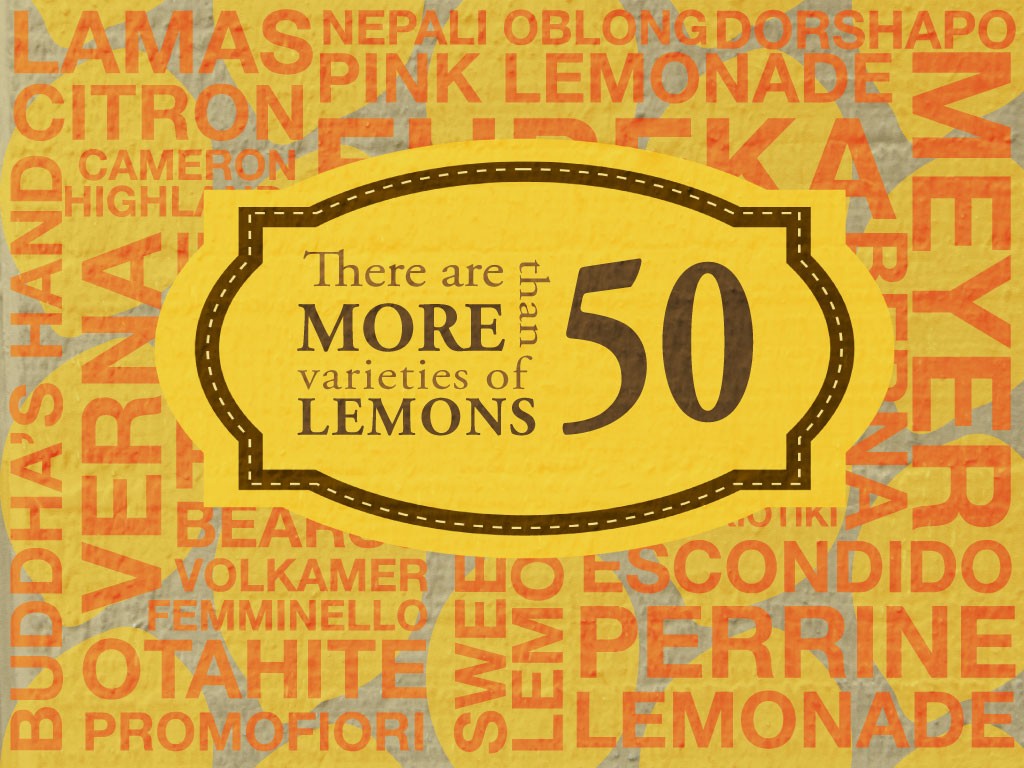 This was designed as an animated typography piece.  Several varieties of lemons appear on the lemon pattern background.  The badge and texture appear at the conclusion of the animation.  The typography and badge were created in Adobe Illustrator while the animation was done in Adobe Edge Animate. 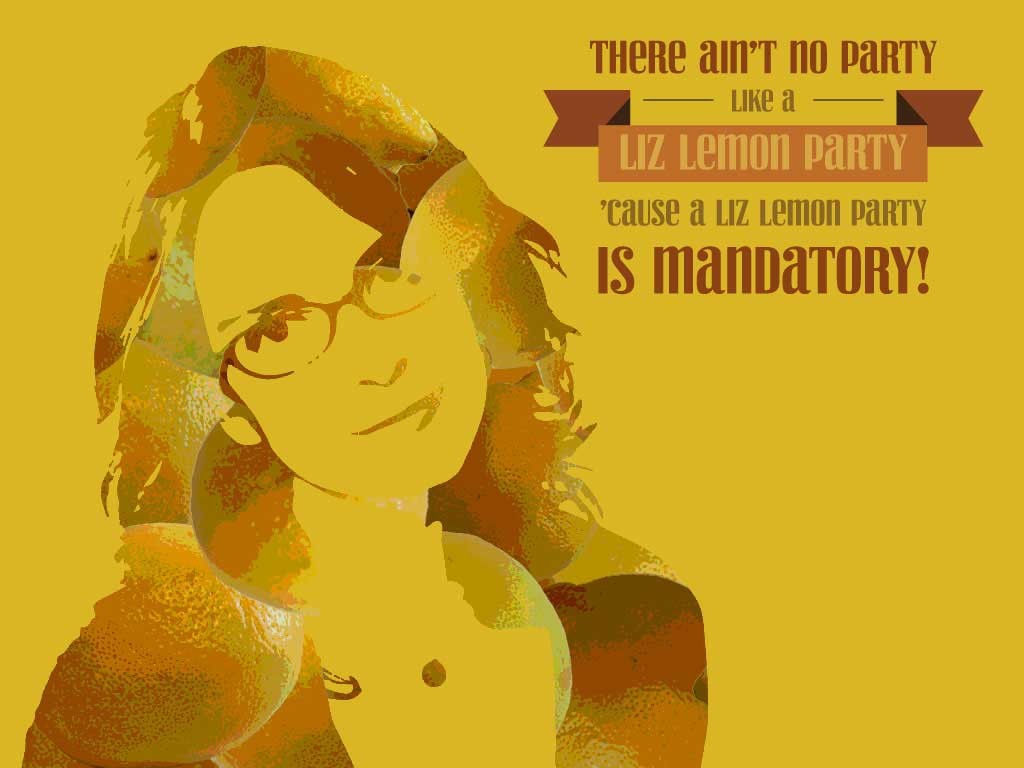 I couldn’t go without creating a piece based on the beloved Liz Lemon character from 30 Rock.  The piece began with a promotional photo of Tina Fey in character as Liz Lemon.  I used Photoshop to mask the photo and layered it with a posterized photo collage of lemons.  The typography with a favorite quote from the show was added with elements created in Illustrator and InDesign. 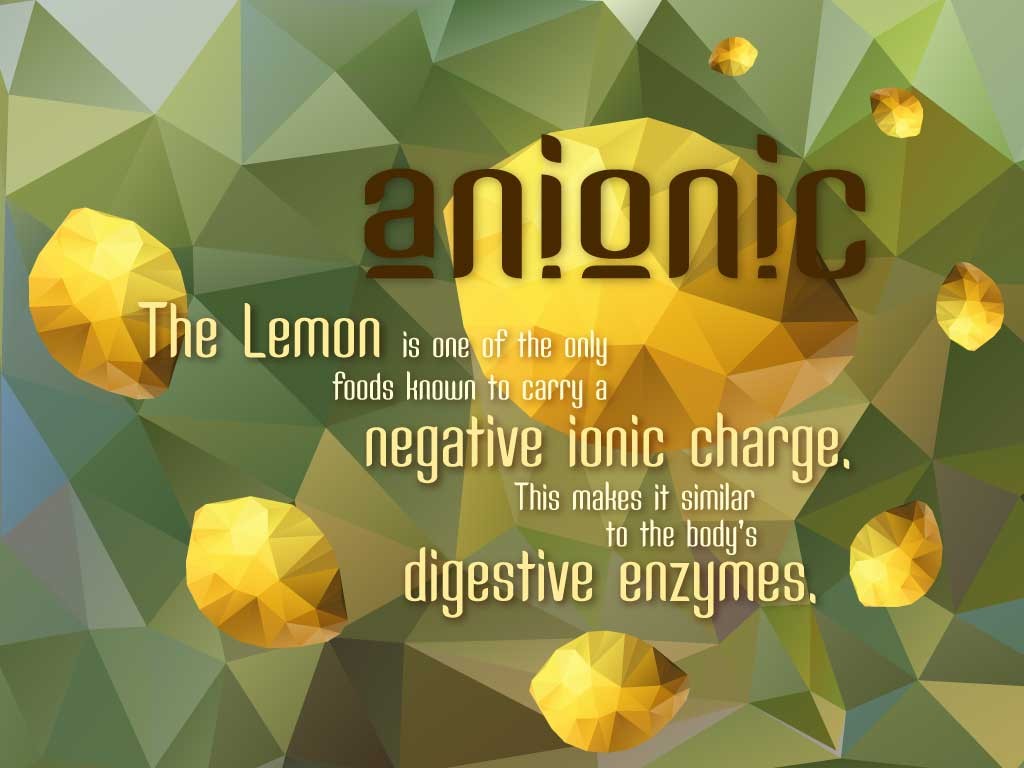 This piece was created using original photographs of lemons and lemon trees, triangulated to make a low poly collage.  Typography was added in Illustrator.  I had fun with the Golden Spiral when composing the design.

When Life Hands You… 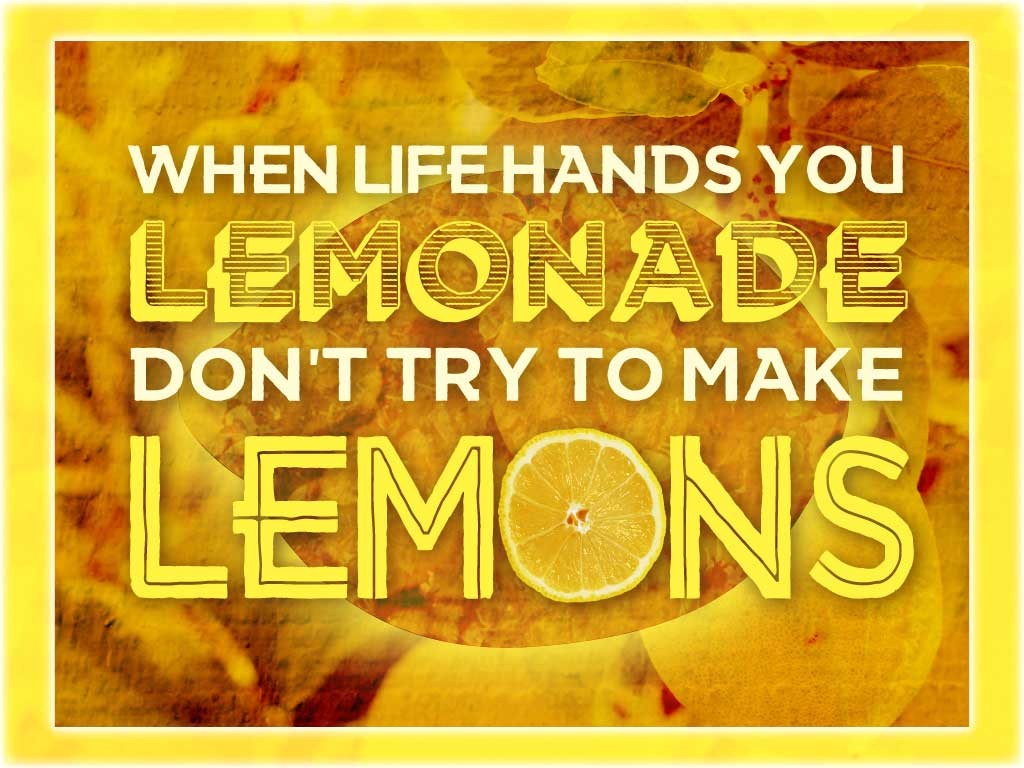 I couldn’t resist creating a piece with a twist on the traditional “When life hands you lemons…” quote.  I began this design in Photoshop with original photography of lemons and lemon trees.  I added filters and textures then brought the image into Illustrator to complete the design with typography. 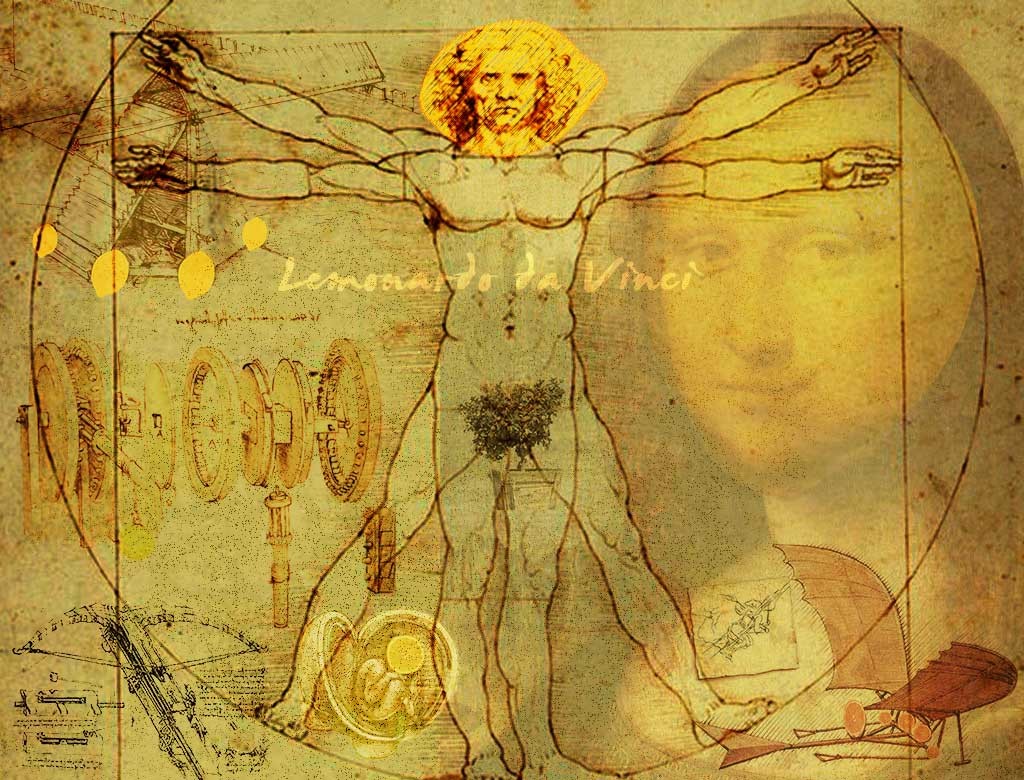 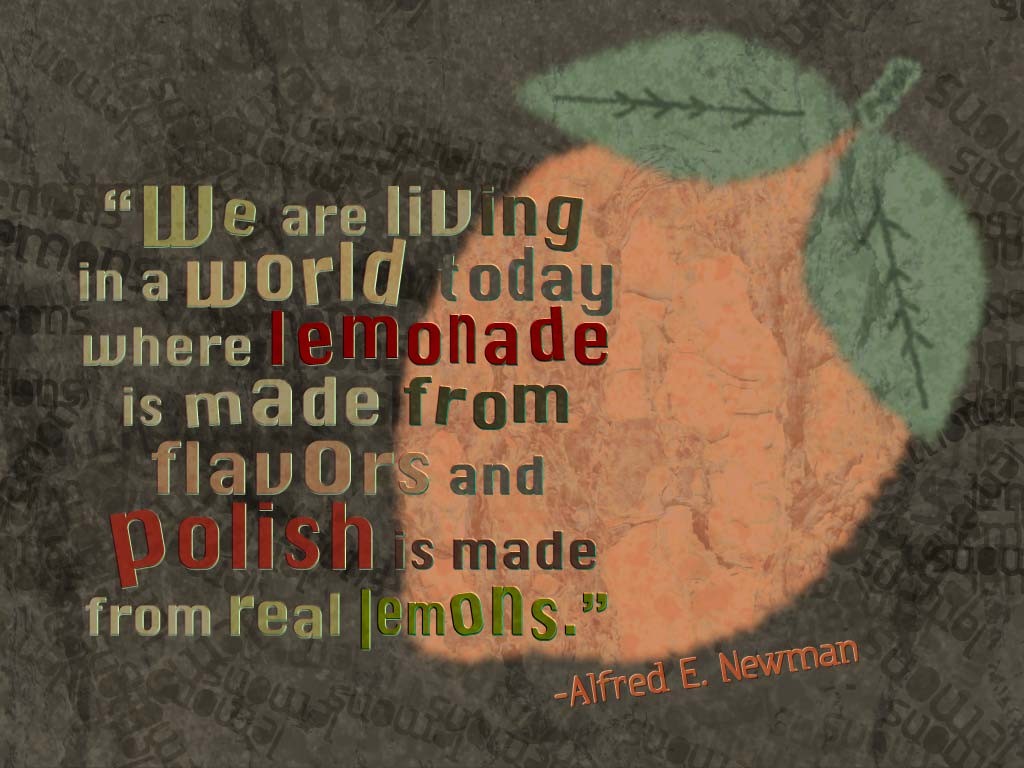 For this design, I wanted to experiment with a Grunge look.  I used an appropriately ironic lemon-themed quote from Mad Magazine and layered it with original illustrations and textures.  This piece was created primarily in Illustrator. 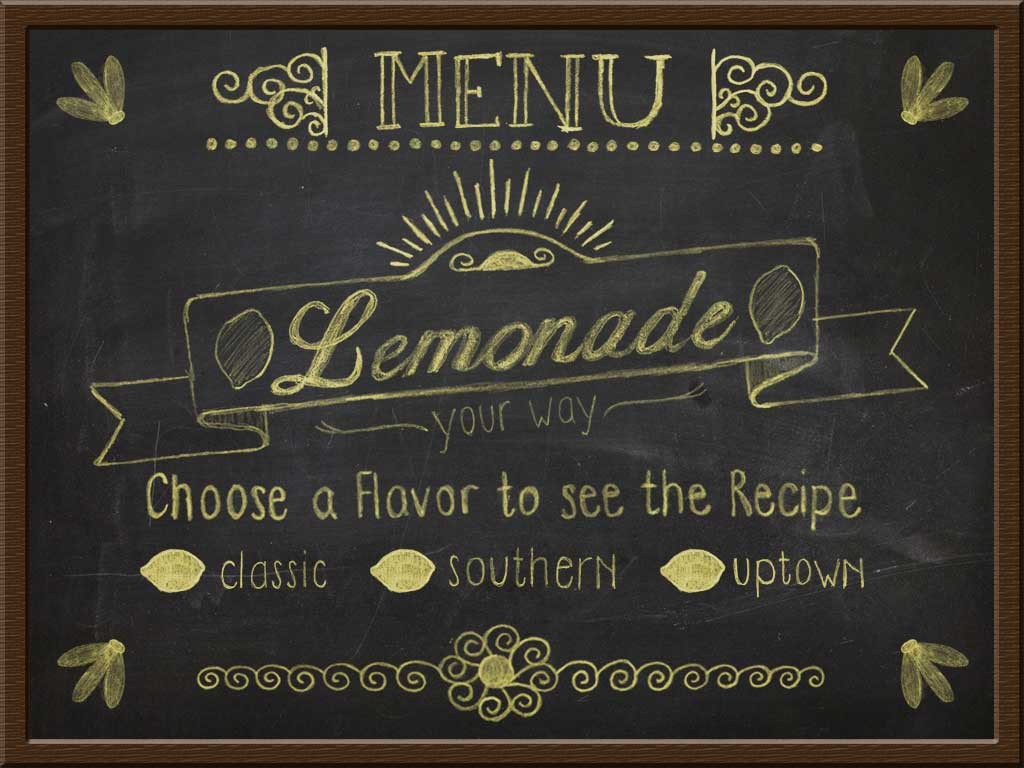 This is an interactive design of a lemonade menu.  Recipe cards of the three types of lemonades appear when clicked. 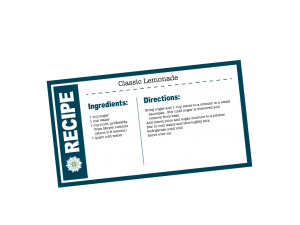 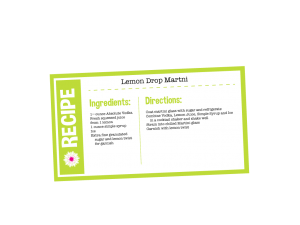 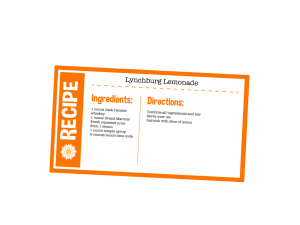 The chalkboard effect was created in Photoshop from scanned sketches.  The recipe cards were designed in Illustrator.  Interactivity was created in InDesign.

For the full effect of the piece, download the epub here: 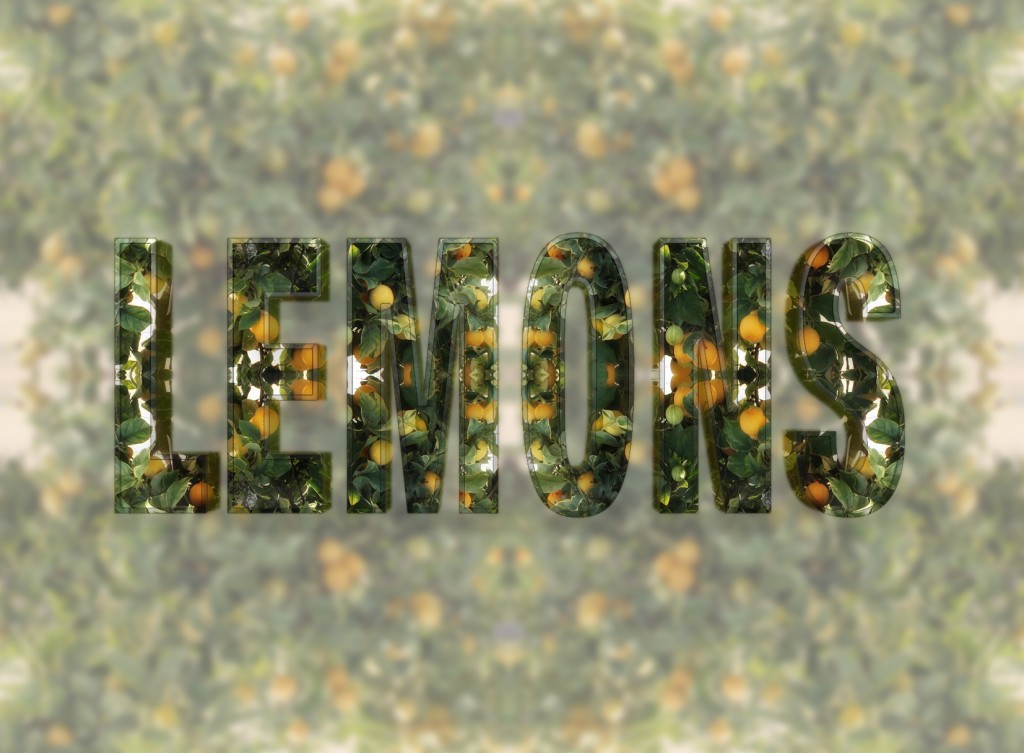